Allan Fraser & Associates was founded in November 2008 as an analytical chemistry and geochemistry consultancy. The organisation offers a variety of on-site or remote based courses ranging from sampling, sample preparation, chemical and physical analysis, statistical methods and data treatment. We also provide hands-on training on a variety of analytical methods from wet chemistry to spectrometry. Courses can be customised to suit your laboratory's application. A consultancy service is provided for laboratories that aspire to achieve the ISO17025 standard of laboratory competence. We provide assistance with method validation, statistical analysis, calibration, method performance and measurement uncertainty. Furthermore, we offer a comprehensive audit of exploration and production geology drilling campaigns to assess the integrity of sampling methods. A comprehensive audit of metal accounting is also offered. 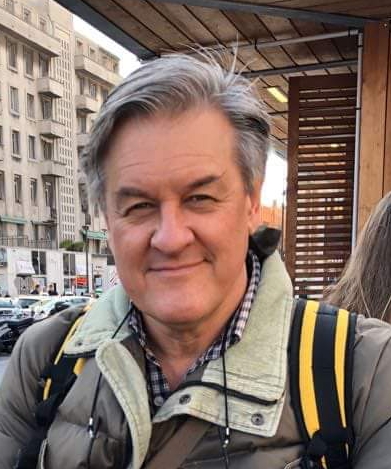 
Allan Fraser holds a national diploma in analytical chemistry and a master’s degree (M.Sc.) in geology from the University of Johannesburg. He is a former director and board member of PANalytical (Pty) Ltd., South Africa, a position he held for six years. In the early part of his career he worked for Matthey Rustenburg Refiners as a research process chemist.  Following this he spent four years as laboratory manager at Sandvik Hard Materials. Allan then joined LECO Africa as sales engineer gaining ten years of experience in sales of analytical and metallographic instrumentation. Allan also managed three commercial laboratories at Société Générale de Surveillance (SGS), South Africa.

He facilitates regular public and in-house courses on statistical method validation for test laboratories and measurement uncertainty. Allan is a signatory as an external validator for African Mineral Standards (AMIS) on certificates of newly generated certified reference materials. 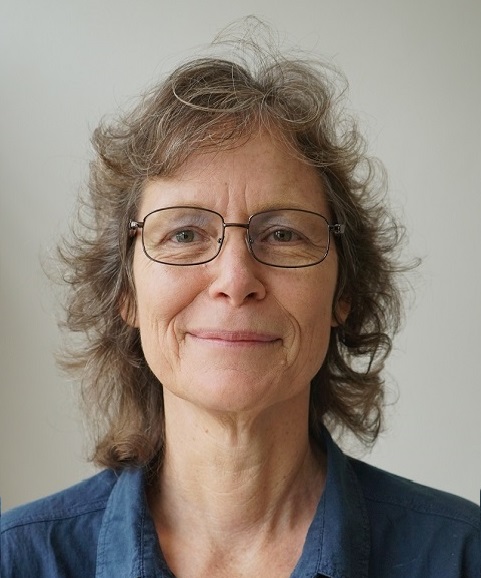 Tracey Evans holds a master’s degree (M.Sc.) in Biochemistry from the University of Port Elizabeth (Nelson Mandela University). She has analytical expertise and knowledge of a range of analytical methods including ICP-OES, AAS, XRF, MIR, NIR, Leco combustion, Continuous Flow Analysis, Autotitration, HPLC and GC. Tracey started her career at Lennon’s (now Aspen Pharmacare) as a chemical analyst in the QA Lab. She then joined the CSIR as a researcher and project manager, where she managed waste and water projects in industrial processing and chemical manufacturing. A reshuffle of the division saw Tracey back at Lennon’s where she took up a position as section head for analytical method development and validation. Following a period overseas and a move to Durban, she started an IT support, training and web publishing company. When the opportunity presented, Tracey joined the Fertiliser Advisory Laboratory of the South African Sugar Association. As laboratory supervisor for over six years, she was responsible for process optimization (ISO 9001) and quality assurance of all testing methods.

Tracey then joined Pathcare in Cape Town as their ISO 17025 specialist QA coordinator, for their diagnostic and analytical testing testing laboratories around South Africa. She successfully assisted the Veterinary Laboratory to achieve their ISO 17025 accreditation. In her QA role in the Clinical Trials and Veterinary Clinical Trials laboratories, she developed functional GLP and GCP systems. Tracey has proven expertise in analytical method development and validation; documenting and improving systems and auditing management and technical competences. As an independent consultant, she has produced and facilitated several training courses, including method validation and evaluation of measurement uncertainty. 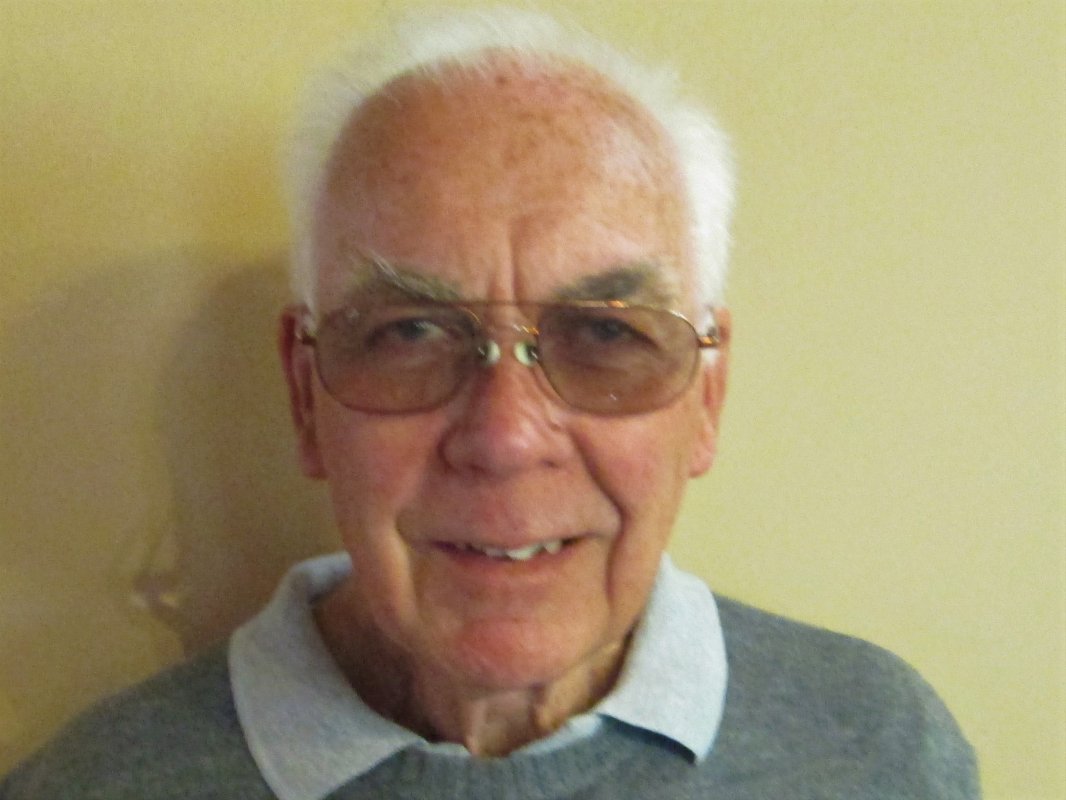 
Alan Johns was born in the United Kingdom and moved to South Africa at an early age. He began his career in coal in 1968 in the laboratory at Athlone power station in Capetown. Alan then moved onto Palabora Mining Company in 1970 as a laboratory technician where he continued coal analysis for the mine power station as well as general mine sample analyses. In 1973 he qualified with a Government Mine Assayers certificate. In 1977 he took up a position as senior analyst at De Beers Diamond Research Laboratory in Johannesburg. In 1981 he joined the TCOA as manager of their Richmond Laboratory, and was promoted to the position of Colliery services manager at their head office in 1985, where he was responsible for monitoring coal quality of export and domestic production from 25-member collieries. With the closure of the TCOA in 1989 he purchased the Richmond laboratory with two partners and ran it as a commercial coal laboratory, and in 1992 was involved with these two partners in setting up Witlab as a commercial venture in Witbank. Witlab was sold to ALS in 2007 and Alan stayed on as technical manager, subsequently taking over the management of the Anglo Coal Central Laboratory when operation of this facility (now called ALS Naledi), was outsourced to ALS in 2010. Alan served two terms as president of the South African Institute of Assayers and Analysts and is an Honourary Life Member of the Southern African Coal Processing Society. Since his retirement in February 2016, he has been consulting to both ALS Witlab and others, on sampling and sample preparation of coal and other commodities, having recently conducted bias testing of a bauxite sampling plant in Guinea and auditing various colliery laboratories in the Witbank area. Alan is an associate with Allan Fraser & Associates and specialises in sampling, sample preparation and analysis. 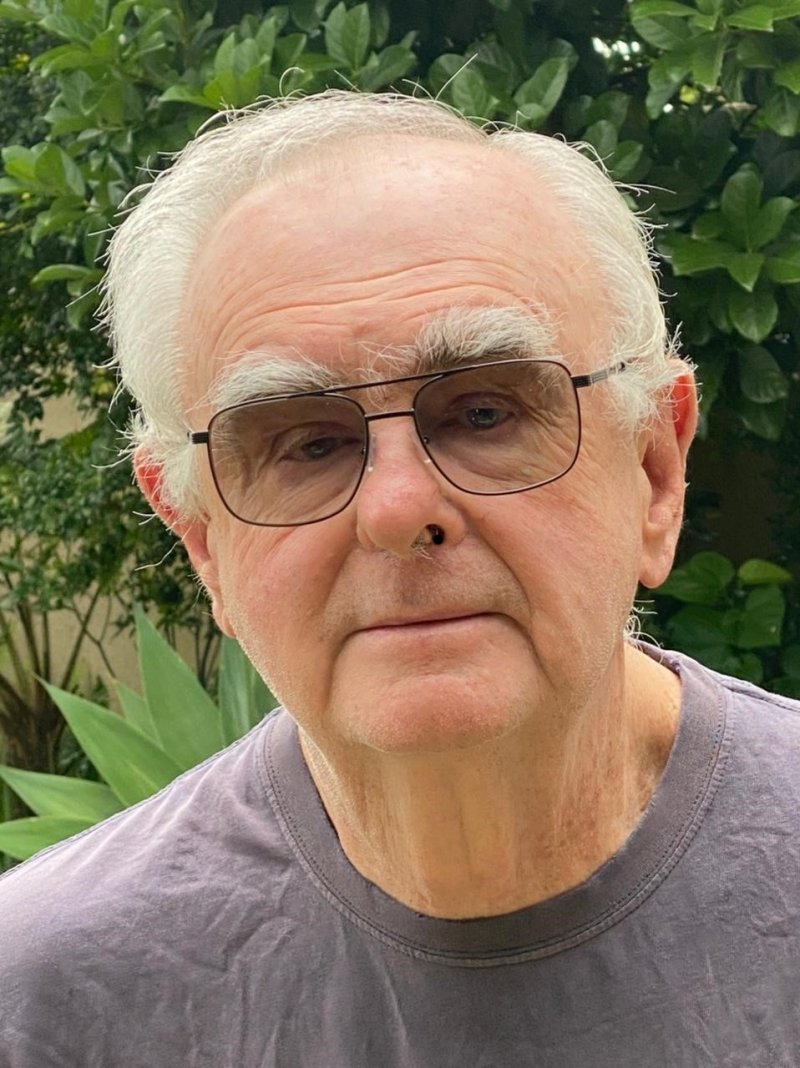 
Peter Gorst-Allman Ph.D., has been involved in scientific and industrial research and problem solving, involving gas chromatography, liquid chromatography, mass spectrometry, and combinations of these (GC-MS and LC-MS), and training in these techniques for over 40 years.

From August 2000 until March 2017, he worked as an Applications Specialist, and then Director of Separation Science Applications for Africa and Asia Pacific at LECO Africa (Pty) Ltd. From June 1990 until April 1997, he was employed as Chief Research Scientist managing the Molecular Spectroscopy Section (Gas Chromatography - Mass Spectrometry, Nuclear Magnetic Resonance Spectrometry, Infrared Spectrometry) at the Research and Development Department of AECI.

His earlier career spanned 15 years in the employ of the CSIR, during which he reached the rank of Specialist Scientist). After the repositioning of the CSIR in 1988 he managed the Organic Mass Spectrometry Project, and was involved in investigations into numerous problems experienced by the SA Chemical Industry using GC-MS.

From 1979-1980, Peter held a postdoctoral position with Prof H.G. Floss at Purdue University, West Lafayette, Indiana, working on the analysis and biosynthesis of antibiotics and in1987-1988 was at the Alexander von Humboldt Research Fellowship with Prof G. Spiteller at the University of Bayreuth, Federal Republic of Germany, working on GC-MS of organic molecules.   His consultancy work includes: 1993-1997 as a scientific adviser to the Jockey Club of southern Africa and since 2017 is the Separation Science training consultant to LECO Africa, NMISA, and course presenter for the Chromatography Society of SA, and Sasol at Secunda. Peter is also an advisor to the National Metrology Institute of Ethiopia (NMIE) on the establishment of an organic chemistry laboratory. Peter is an author or joint author of over 100 scientific papers and reviews in International Journals, Technical Reports at AECI, and Application and Performance Notes for LECO Corporation and has contributed chapters to several books on mycotoxins.

© Copyright Allan Fraser and Associates. All Rights Reserved.
Website designed and hosted by LIT Creations. You are visitor number: 87082